‘Newssary’, a free Chinese-English news glossary app developed by Dr Eva Ng, Assistant Professor, School of Chinese in the Faculty of Arts of the University of Hong Kong (HKU), has been named one of the 2018 Top Ten Healthy Mobile Phone / Tablet Apps in the ‘2018 Healthy Mobile Phone / Tablet Apps Contest’ organised by the Office for Film, Newspaper and Article Administration (OFNAA) of the HKSAR government, and co-organised by the Education Bureau, the Committee on Home-School Co-operation, the Hong Kong Internet Service Providers Association and the Radio Television Hong Kong.

The contest aims to encourage the use of apps with healthy, practical and educational content. The ten apps with the highest combined scores from public voting and the adjudication panel have been selected as the Healthy Mobile Phone / Tablet Apps of the year.

The award-winning app from HKU, ‘Newssary’, a combination of ‘news’ and ‘glossary’, builds on the extensive bilingual news and current affairs glossary of nearly 9,000 entries created by Dr Ng and her team as a central feature of her website ‘Resources for Interpreting’. In addition to terms culled from current affairs, the glossary also includes buzzwords and slang. Since its launch in 2017, the app has been highly recommended by scholars, translators and interpreters, and is well-received in the community. The bilingual glossary has become a vital resource for professionals such as bankers and lawyers, students and teachers, as well as members of the public who wish to improve their bilingual competence in Chinese and English. 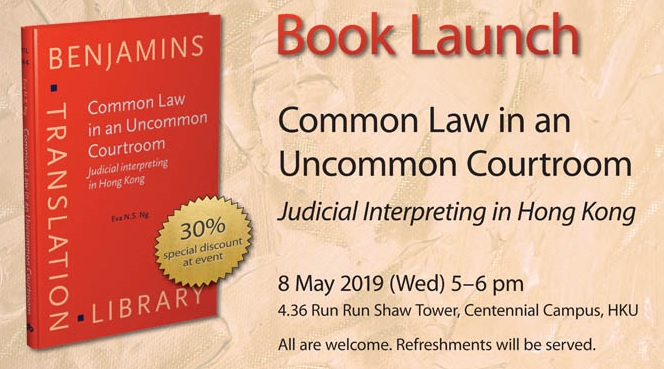 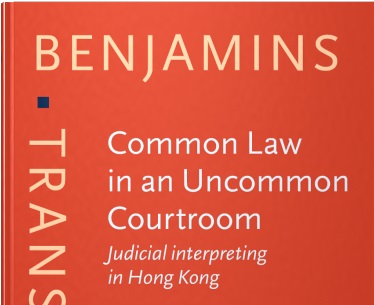 I am happy to endorse her website with the greatest praise for her efforts. This glossary will be useful to interpreting students from far and wide, and its usefulness will extend well across the borders of Hong Kong...